West Side Story is an American musical with a book by Arthur Laurents, music by Leonard Bernstein, libretto/lyrics by Stephen Sondheim, and conception and choreography by Jerome Robbins. It was inspired by William Shakespeare’s play Romeo and Juliet.

The story is set in the Upper West Side neighborhood in New York City in the mid-1950s, an ethnic, blue-collar neighborhood. (In the early 1960s much of the neighborhood would be cleared in an urban renewal project for the Lincoln Center, changing the neighborhood’s character.) The musical explores the rivalry between the Jets and the Sharks, two teenage street gangs of different ethnic backgrounds. The members of the Sharks, from Puerto Rico, are taunted by the Jets, a Caucasian gang. The young protagonist, Tony, a former member of the Jets and best friend of the gang leader, Riff, falls in love with Maria, the sister of Bernardo, the leader of the Sharks. The dark theme, sophisticated music, extended dance scenes, and focus on social problems marked a turning point in American musical theater. Bernstein’s score for the musical includes “Something’s Coming”, “Maria”, “America”, “Somewhere”, “Tonight”, “Jet Song”, “I Feel Pretty”, “A Boy Like That”, “One Hand, One Heart”, “Gee, Officer Krupke”, and “Cool”. The story is based on two people who meet and fall in love but are separated because they come from different groups that don’t like each other.

This article uses material from the Wikipedia article West Side Story, which is released under the Creative Commons Attribution-Share-Alike License 3.0. 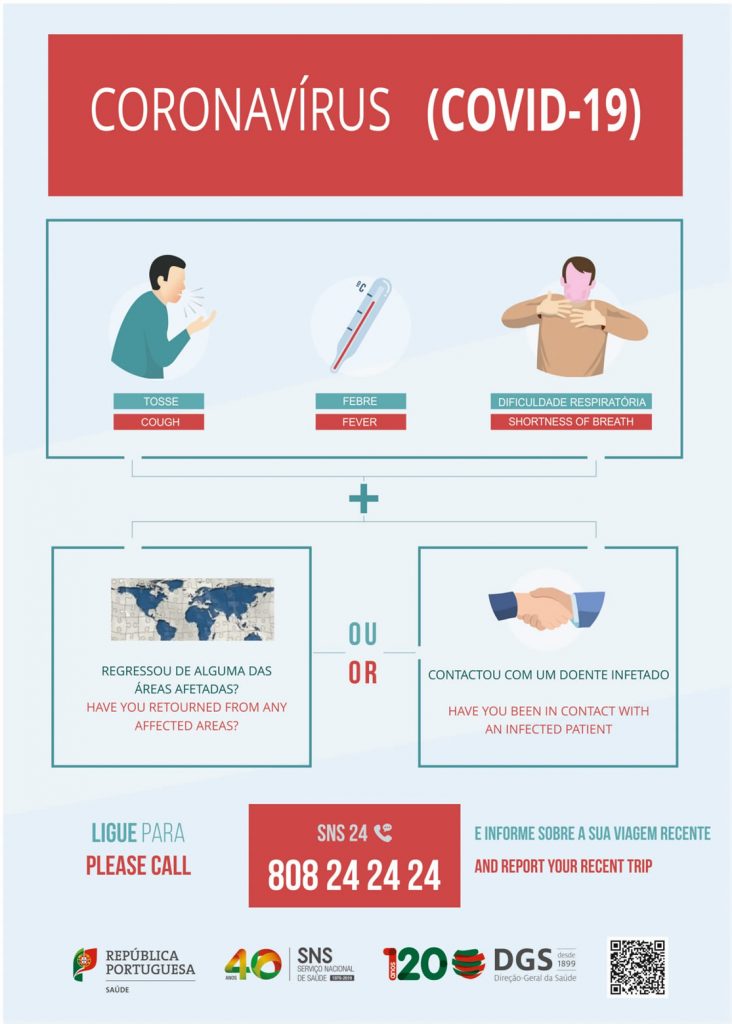 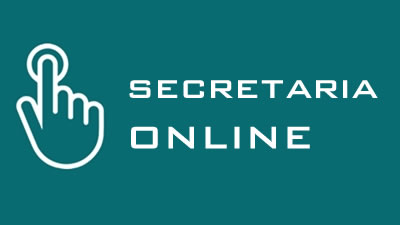 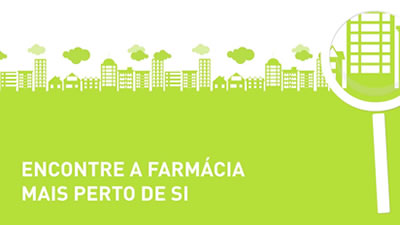 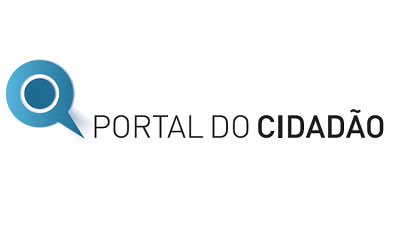 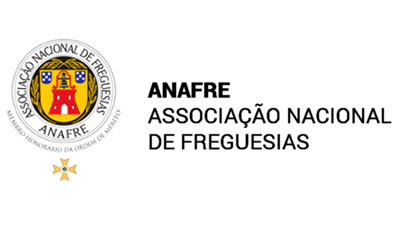